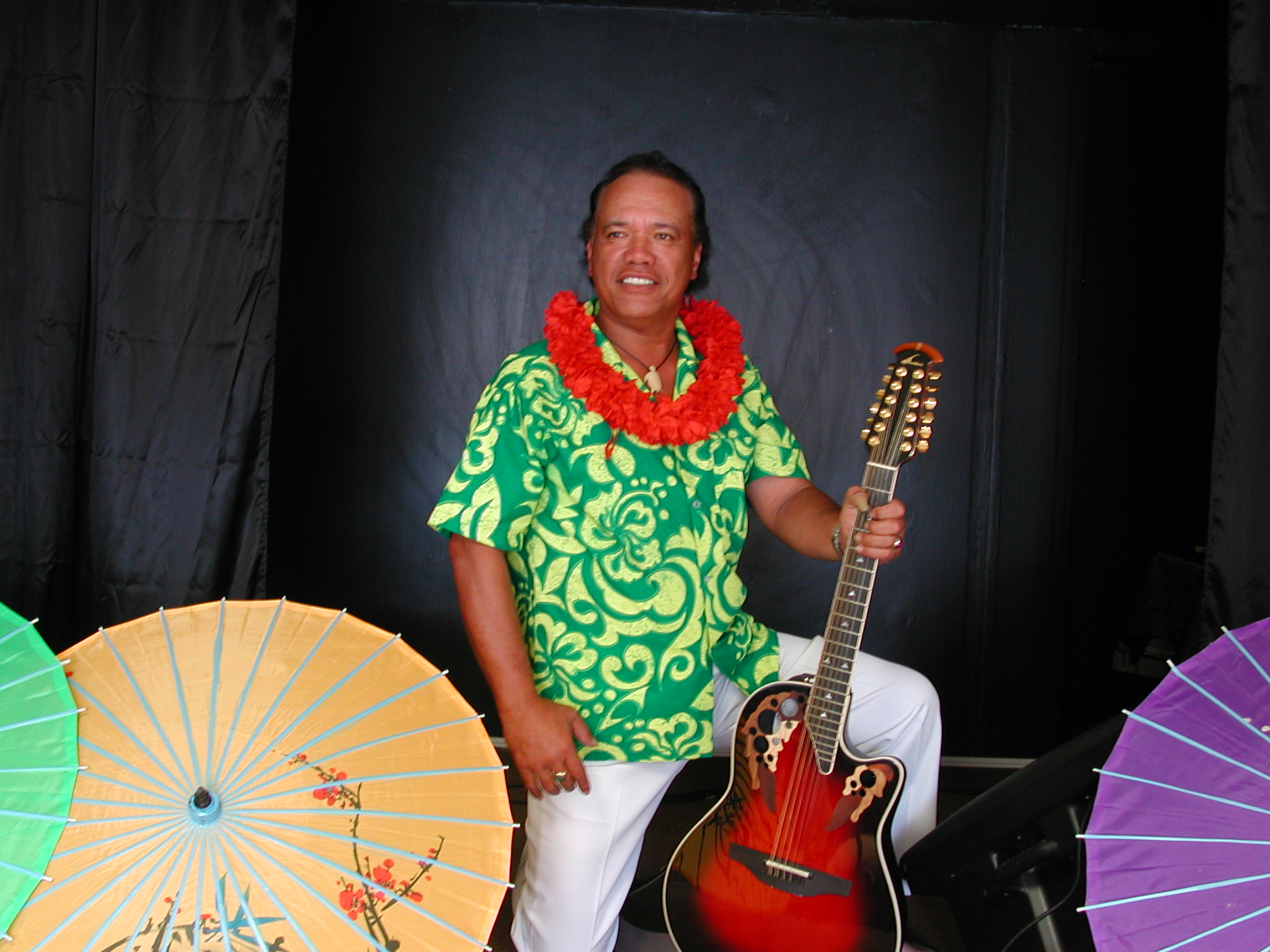 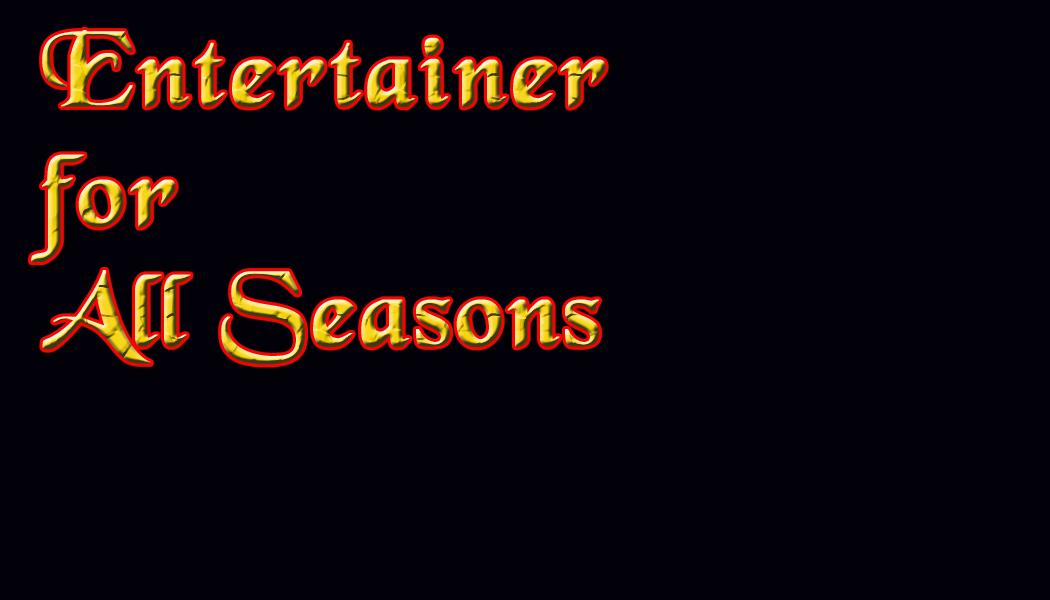 Known for his versatility and what can only be described as his powerfully moving "singing from the heart Hawaiian style" Bradda Francis's repertoire of Traditional and Modern Hawaiian, Paniolo, Slack Key, Pop and Country music mesmerizes crowds wherever he performs.

--Bradda Francis is a 100% Hawaiian Man. He has the heart of Hawaii and perhaps a little piece of Elvis's soul since he discovered the King's music at the age of four. As far back as he can remember there were endless jam sessions at the beach with family and friends learning the old songs and styles which personify the musical heritage that is Hawaii. Along with traditional Hawaiian music including Uncle Gabby Pahinui and mainland artists such as Elvis Presley,Johnny Cash, Willie Nelson, Conway Twitty, Ray Charles, The Platters and Smoky Robinson all contributed to the shaping of Bradda Francis's unique musical style and songwriting skill. Also Bradda Francis can sing in seven different languages.